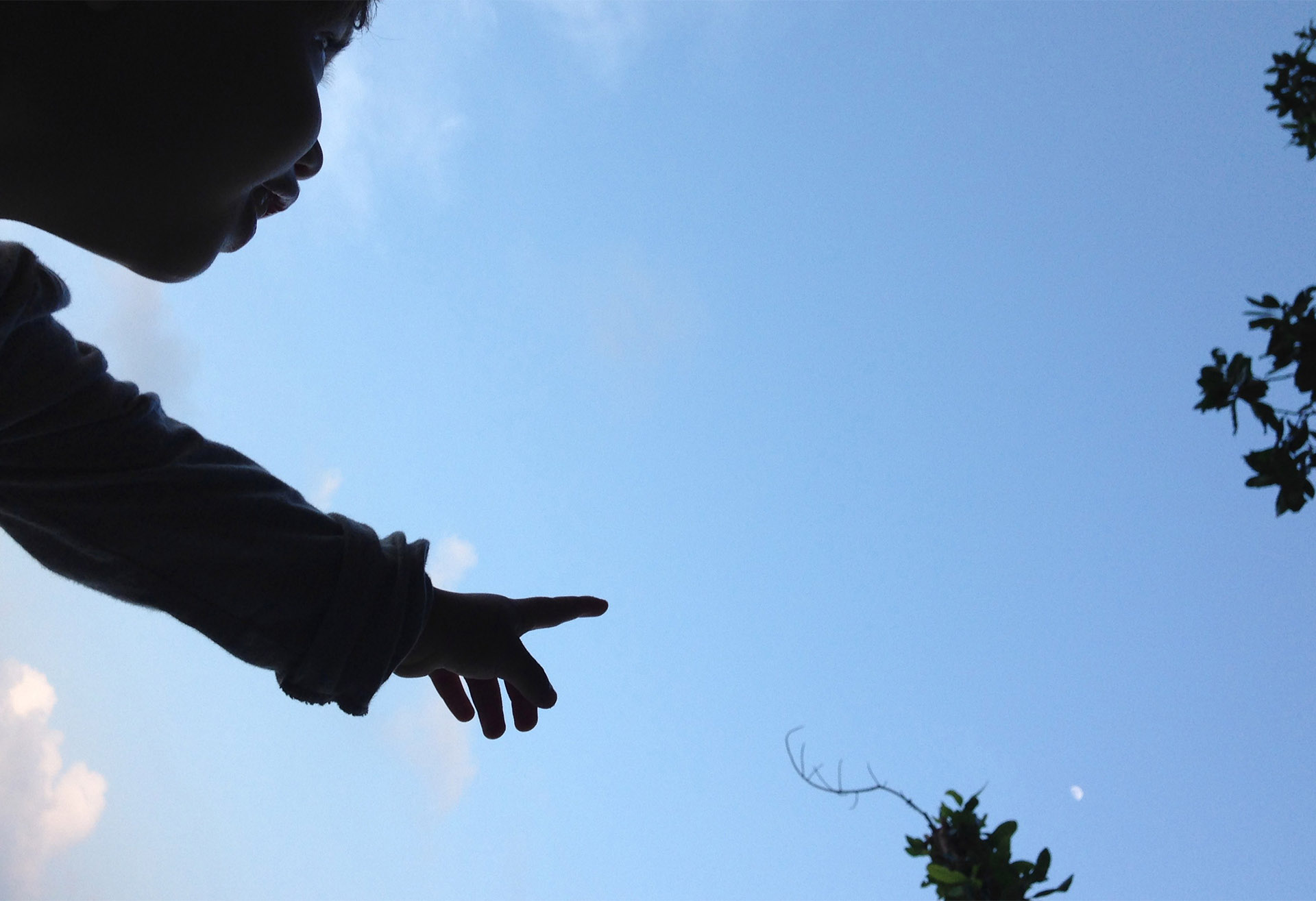 Interventions focusing on countering violent extremism can be characterized as adaptive challenges as CVE lacks both an agreed-upon problem definition and solution (Zaid Hassan & Mia Eisenstadt 2015) a result, it becomes increasingly challenging to effectively evaluate programmes focusing on CVE. Not only is it difficult to define ‘success’ for CVE programs, but it is also harder to measure indicators of success.

One of the main challenges evaluating programmes on countering violent extremism is establishing causality. In other words, to show that outputs produced by the program or organization concerned led to desired outcomes and impacts. This is because the realm of CVE is surrounded by complexity. From a complexity perspective, CVE/PVE is a wicked problem, meaning that there are multiple ways of looking at the problem and any solution may lead to unintended outcomes that are likely to change the problem itself. In addition, wicked problems are characterized by conflicting interests, high decision-making states, and high uncertainty.

One way of looking at is from the lens of systems thinking; in particular, the DSRP approach (Cabrera and Colosi, 2008). A systems-thinking approach allows us to understand the web of relationships between push and full factors, VE drivers, local structures, individual incentives, and broader socio-economic dynamics including conflicts and traditions. Systems thinking can help identify non-linear nuanced causal linkages rather than focusing on linear cause-and-effect relationships.

“Distinctions Rule” means that any idea or entity can be distinguished from others. The second rule, “Systems Rule” establishes that any entity can be broken down into smaller parts. In the same way, an entity can always be made part of a ‘whole. The third rule, the “Relationships Rule,” implies that any idea or entity can be related to any other entity or idea. The final rule, “Perspectives Rule,” postulates that anything, living or nonliving, can be a considered perspective, which, if taken into consideration can change the boundaries of a system or the nature of the relationships within that system.

These rules should be applied simultaneously and consistently in a non-linear way to understand any complex, adaptive system including CVE interventions:

Distinctions:
It is very important to make necessary distinctions throughout all evaluation processes. For example, the terms CVE and PVE have been used quite interchangeably. However, one focuses more on actions and the other on beliefs. It is necessary to make a clear distinction between these two to select valid indicators which will then be measured for effective assessment of the intervention.   Similarly, it should be realized that there is not a direct causal linkage between having radical beliefs and engaging in acts of violent extremism.

A system is made up of parts that are connected to one another in direct or indirect ways. Sometimes, there are systems within systems. The boundary of a system changes depending on the perspective being taken. Derek and Laura Cabrera (2015) argue that D-S-R-P should be used simultaneously rather than focusing on just one aspect at a time. It is always a good idea to look at the program intervention, its context, and other factors influencing separately, whereas at the same time assessing it as a whole consisting of many parts.

Crime prevention interventions should be assessed as part of a broader system and social fabric that addresses inequality, lawlessness, human rights issues, poor governance, and the local level impacts of domestic as well as international policies.

There are multiple stakeholders linked with any intervention including government actors, CSOs, donors, implementation partners, as well direct and indirect beneficiaries. In order to better understand the target intervention, evaluators need to recognize all the relationships between these stakeholders and understand the social and power dynamics within these relationships through each of the perspective.

Taking different perspectives, or perceiving issues through multiple standpoints, changes the design of the system, giving rise to new relationships and limiting or expanding the scope of the problem at hand. Understanding different perspectives provide a holistic way to look at problems. To overcome the challenge of attributing any programme outputs to desired outcomes, VE interventions should be assessed and looked-at through multiple lens and perspectives.

CVE programmes must be looked at from a complexity-aware lens that recognize that there is no one-size-fits-all solution to crime or violent extremism. Adopting a systems approach and mental model will better allow us to assess the impact of programming where casual linkages are unclear.

·      What perspectives have we integrated in our design and methodology that will findings? What about gender? What about local stakeholders? Religious actors? People with disabilities?

·      CVE program interventions should be looked at from a complexity aware mental model, taking as many different perceptions, and making distinctions as possible.

·      In the absence of clear causal linkages between outputs and outcomes, evaluators can rely on different methodologies including outcome harvesting and focus on establishing ‘contribution’ rather than ‘attribution’.

·      Local evaluators should be used when feasible to ensure increased understanding of intervention context and different dynamics surrounding the ‘system’ and all its ‘parts’.

·      Evaluators should pay attention to ensure that views of vulnerable and hard-to-reach groups including women, adolescents and youth, those with disabilities, indigenous communities, and sexual diversities are included throughout different evaluation processes.

Thank you for subscribing to DeftEdge Stories!
Oops! Something went wrong while subscribing! Try Again