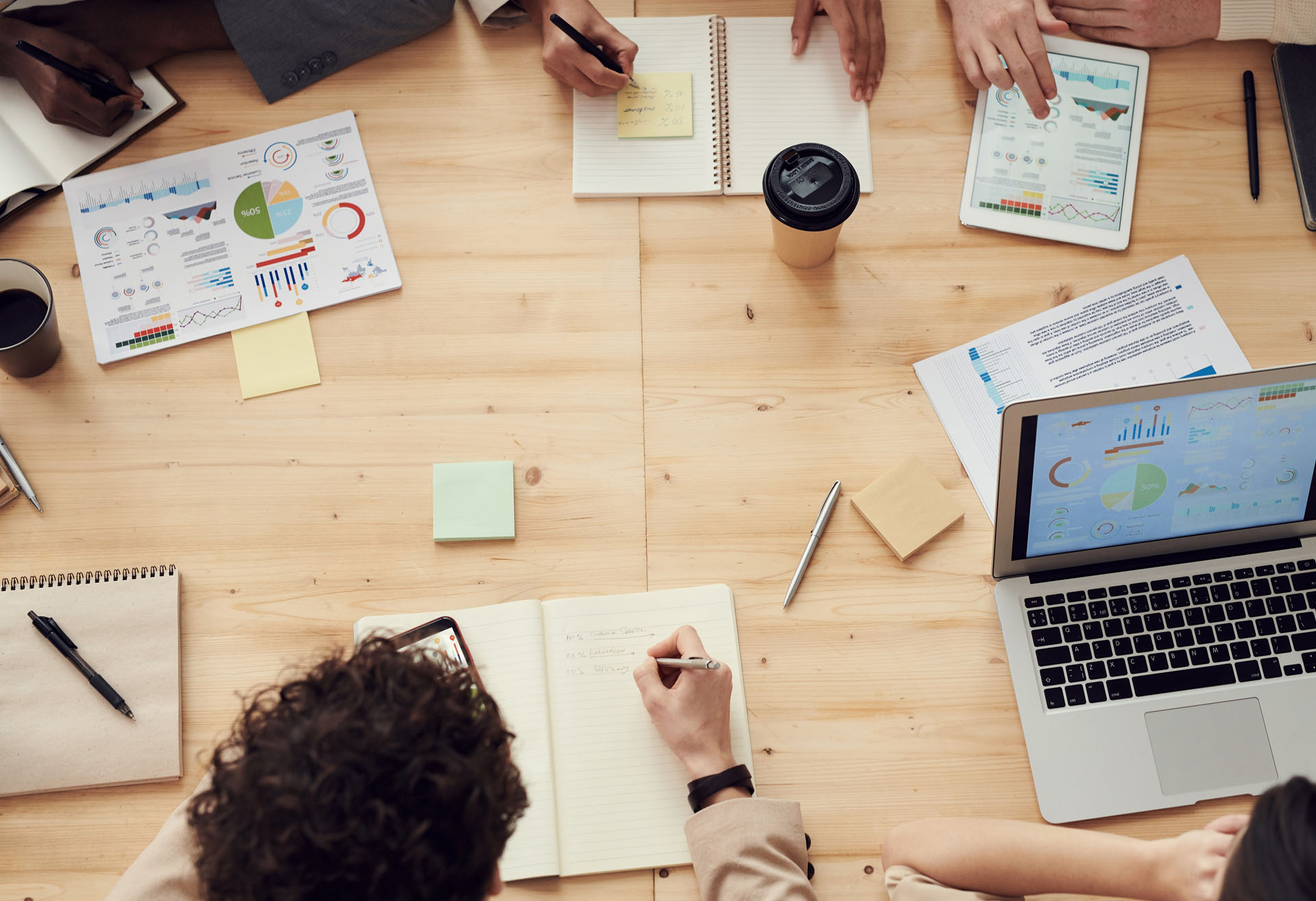 There is a widespread myth among practitioners and academics alike that female-run businesses underperform male-run businesses. Known as the Female Underperformance Hypothesis (FUH), this perspective argues that women choose to launch businesses with lower growth potential for pursuing non-economic goals such as a better work-life balance and independence. Women-owned firms are expected to exhibit working patterns which accommodate caring responsibilities alongside their economic activity.

However, our research questions the validity of this hypothesis by arguing that the observed outcome differences are likely the by-products of cultural and institutional contexts rather than of gender or familiar roles. We argue that entrepreneurial behavior occurs within the realm of socially constructed assumptions among market participants on appropriate conduct.

In this context, it is interesting to note that China has more self-made female billionaires (61%) than the rest of the world combined. For example, Zhong Huijuan, the richest women on this list (net worth $19.8 billion), founded Hansoh Pharmaceutical (Forbes 2020). Zhou Qunfei, the second richest entrepreneur on the list, grew up in a poor family, but founded Lens Technology with seed funding from her siblings and cousins.  Despite the general low gender equality — China ranks a lowly 103 in the World Economic Forum’s Gender Gap Index — it is intriguing to note that Chinese women have been so successful at entrepreneurship.

Our research shows that this may be due to cultural institutions (a.k.a., “rules of game”) that provide more enabling conditions for female entrepreneurship. First, as entrepreneurship is often considered a team sport, it appears that the collectivist societies are better supporting women in their entrepreneurial. This is counterintuitive as individualistic societies are generally better at fostering ideas and creativity. However, given the historical weakness in women’s networks, higher individualism is likely problematic for female entrepreneurs. The ‘We’— as opposed to ‘I’— focus in collectivist societies expands the horizon for success and status to include all members of the collective. This not just enables access to resources via family and in-group ties, but also incentivizes social networks to extend support to female entrepreneurs in their in-group.

This is especially true in high power distance (HPD) societies. Power distance (PD) refers to the degree to which societies accept inequalities as legitimate, unavoidable, and functional. It shapes expectations on how individuals with varying levels of power interact with each other. In HPD societies, class takes precedence over gender, which in turn can mitigate some of the negative consequences associated with gender inequality. This helps explain why so many countries in Asia have had female presidents, while US is yet to have one.  Further, in HPD societies, class does not just take precedence over gender, it also enables tangible support structures that reduce the burden of emotional labor. These elite women receive necessary support at home (e.g., hired help) to manage “their” familial roles and expectations that seems to take a toll on women in more egalitarian societies.

Further, our research discusses the role of uncertainty avoidance (UAI). UAI refers to a society's tolerance for ambiguity.  Societies that prefer high UAI emphasize adoption of formal rules and stiff codes of behavioral norms, while those on the opposite side of spectrum exhibit greater acceptance of differing thoughts and ideas. Low UAI societies impose fewer regulations and find ambiguity to be a more natural phenomenon, which results in a more free-flowing environment. High UAI societies, in contrast, impose orthodox ideas to deal with the unknowable future. Female entrepreneurs confront even more challenging environment in high UAI societies. In high conformity environments, traditional norms work against women and other outside groups. Given preference for risk avoidance, resource-providers such as investors, suppliers and customers are likely to be vulnerable to using gender stereotypes in evaluating business proposals. These actions can make the environment seem hostile and less supportive of female entrepreneurs.

Lastly, these three cultural dimensions do not just affect female entrepreneurs severally, but also in interaction with each other. A combination of stronger ties in collectivist societies, elitist culture associated with high power distance and low uncertainty avoidance provide a more favorable environment for female entrepreneurs. A membership in an elite class together with collectivist success ethos and tolerance for ambiguity takes precedence over gender and provides certain benefits that can counteract many of the disadvantages associated with emotional labor.

Thus, it should come as no surprise that China, whose culture is characterized by high PDI, high collectivism and low uncertainty avoidance, t female entrepreneurs have had such high levels of success. However, Japan (high UAI, average PDI and I-C) and South Korea (high on PDI, collectivism and UAI), who are economically more advanced have not had much success in enabling female entrepreneurship.

Implications for other countries and entrepreneurs

For policymakers interested in promoting female entrepreneurship, it implies tailoring interventions according to the specific needs of their respective jurisdictions. It also indicates how various institutions might align (contradict) each other in creating an effective (ineffective) environment for various groups of entrepreneurs. They should also look at equifinality, that is, exploring various pathways that makes sense for each context.

For female entrepreneurs, this implies the need for better understanding and leveraging resource orchestration strategies that would best match their socio-economic contexts.

Thank you for subscribing to DeftEdge Stories!
Oops! Something went wrong while subscribing! Try Again